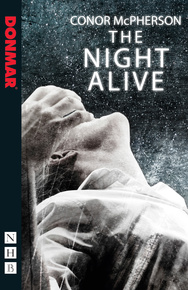 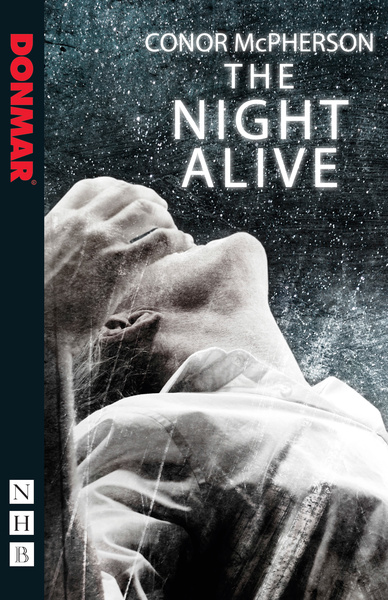 An inimitably warm and stylish play that deftly mines the humanity to be found in the most unlikely of situations.

Tommy's not a bad man, he's getting by. Renting a run-down room in his uncle Maurice's house, just about keeping his ex-wife and kids at arm's length and rolling from one get-rich-quick scheme to the other with his pal Doc. Then one day he comes to the aid of Aimee, who's not had it easy herself, struggling through life the only way she knows how.

Their past won't let go easily. But together there's a glimmer of hope they could make something more of their lives. Something extraordinary. Perhaps.

The Night Alive premiered at the Donmar Warehouse, London, in June 2013, before transferring to the Atlantic Theater in New York. It was named Best New Play at the New York Drama Critics' Circle Awards 2014.

'Extraordinary... [McPherson] has a singular gift for making the ordinary glow with an extra dimension'

'Packed with both humour and a persistent edge of menace... a very moving experience'

'A beautiful meditation on dependence and redemption'

'Plenty of wit and humour... an evening of rich enjoyment' 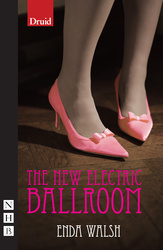 A dark fable of the emotionally stultifying effects of small-town life, from the author of Disco Pigs and
Ballyturk

A show full of hope, heartbreak and soul, featuring the iconic songbook of Bob Dylan.
The Evil Doers 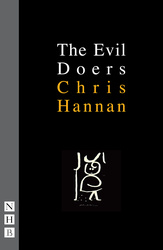 A chaotic, violent, comic odyssey through the dismal streets of 1980s Glasgow.
Newsletter Sign Up