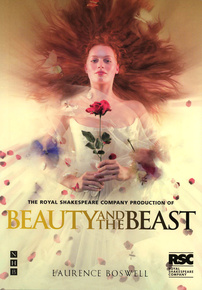 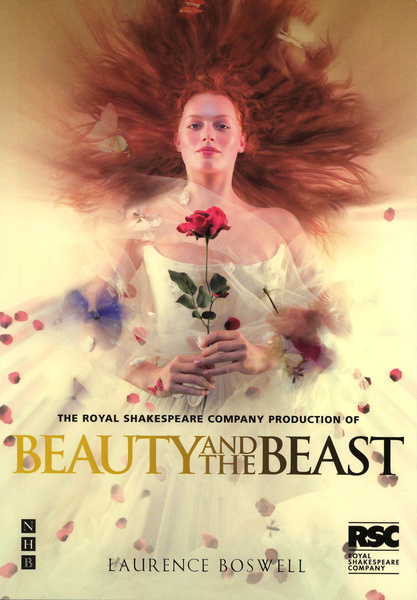 A magical re-telling of the story of Beauty and the Beast, first performed in this version by the Royal Shakespeare Company.

When Beauty's father hears that his long-lost ship packed with pearls has landed safely in harbour, he sets out on a long, difficult journey to claim his fortune and rescue his family from poverty.

But when, stumbling across a magic world belonging to a fearsome beast, he picks a rose as a present for his favourite daughter, the family find themselves in a nightmarish predicament from which only Beauty can rescue them...

This timeless tale of the true nature of beauty and the transformational power of love is brought to glorious life in Laurence Boswell's thrilling and inventive adaptation, which draws on the origins of the tale in French folklore, and is filled with music, dance and song.

Laurence Boswell's much-performed retelling of the classic fairytale was first performed at the Young Vic, London, in 1996. It was revived, in this revised version, by the Royal Shakespeare Company in Stratford-upon-Avon in 2003.

Note for Performers: this enchanting play can be performed straight or with music by Mick Sands, drawn from traditional French folk melodies. The score is available separately from the text, and a perusal copy can be sent to you as a non-printable pdf document, free of charge. Please enquire about hire charges and licence fees. The quoted performing rights fee is for the play without the music.

A revised version of the script is available digitally for anyone considering a production - it can be sent as a non-printable pdf document, free of charge, for your perusal.

Extra Content: Laurence Boswell talks about writing and staging Beauty and the Beast in an interview for StageTalk TV here.

'A pacy, funny, show with enough contemporary in-jokes to keep the most worn-out of parents switched on... grips throughout'

A simple and delightfully inventive re-telling of the stories from the Arabian Nights.
Beauty and the Beast (National Theatre stage version) 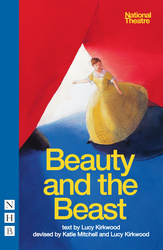 Lucy Kirkwood's delightful version of the classic fairytale, first seen in a production devised and directed by Katie...
Beauty and the Beast (Young Vic stage version) 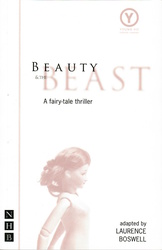 A magical re-telling of the story of Beauty and the Beast, with music by Mick Sands drawn from traditional F...
Sleeping Beauty (Young Vic version) 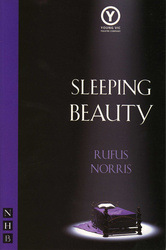 The classic tale of Sleeping Beauty's curse – as seen through the eyes of the fairy who curses her.
The Red Shoes (stage version) 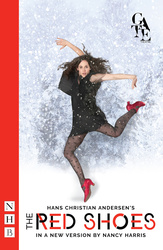 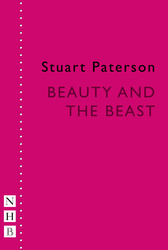 A brilliant version of the classic tale, from a playwright acclaimed as 'the master of children's theatre' (Scots...
Newsletter Sign Up