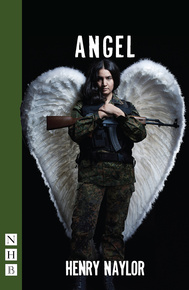 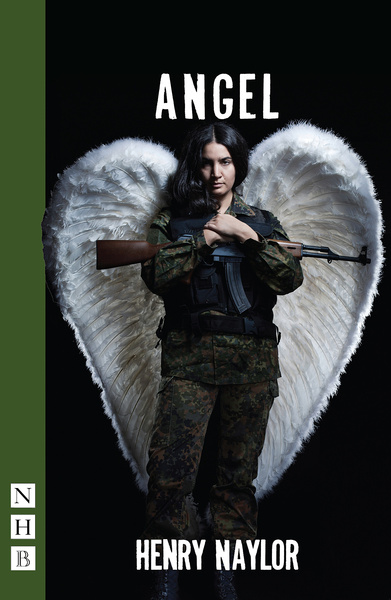 Syria, 2014. In the town of Kobane, there's a siege as fierce as Stalingrad. ISIS, having steam-rollered through Iraq, are expecting to take the town easily. But the citizens have found a heroine: a crackshot sniper with 100 kills to her name. And she appears indestructible. She's the legendary Angel of Kobane.

Inspired by an extraordinary true story, Angel is part of Henry Naylor's Arabian Nightmares trilogy. It was first performed at the Edinburgh Fringe Festival 2016, where it won a Fringe First award.

Angel is also available in the volume Arabian Nightmares.

'Simple but devastating... beautifully-structured... poses tough questions about our own complicity in the chaos'

'Riveting; war reportage in verbal form: a tale of witness from on the ground in Syria... I would see it again, in an instant'

A moving and darkly comic story of an Afghanistan veteran's search for redemption, and a fascinating insight into the...
Goats

A play about the impact of war on a small town in Syria, by a leading Syrian playwright and documentary film-maker.
Echoes 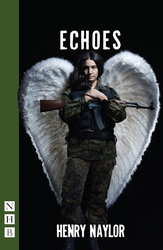 A bloody tale of colonialism – ancient and modern – and the rhyme of history. Part of the Arabian Nightmares...
The Collector 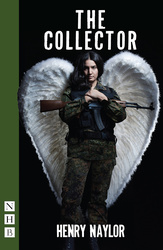 A compelling tale of murder, evil and betrayal set in occupied Iraq, part of the Arabian Nightmares trilogy....
Newsletter Sign Up