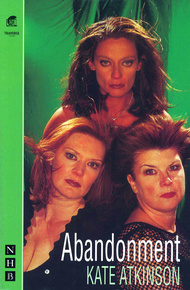 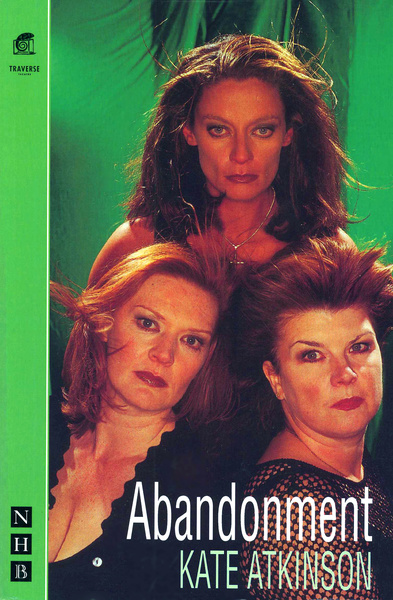 A play about love, death, identity and evolution, from the bestselling and highly acclaimed novelist.

Elizabeth, forty-something, childless, recently separated, just wants to be alone. She's moved into a converted Victorian mansion, alive with history, character, woodworm and rot. But worse than that she's besieged by invaders of the human kind. Her best friend, her sister, their mother, the builder and a photographer are all determined to make their mark. And a former inhabitant of the house, disturbed from her resting place by Elizabeth's arrival, revisits her own long-forgotten past.

Kate Atkinson's play Abandonment was first performed at the Traverse Theatre, Edinburgh, in 2000.

A disastrous family reunion is the occasion for a sharp and perceptive look at what has happened to 60s idealists and...
Shimmer 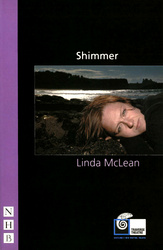 Surrounded by rain, rivers, lochs and floods, three generations of memory and experience ebb and flow through this ly...
The Last of the Haussmans