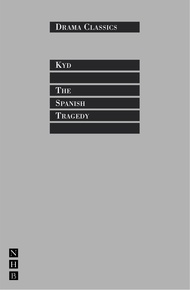 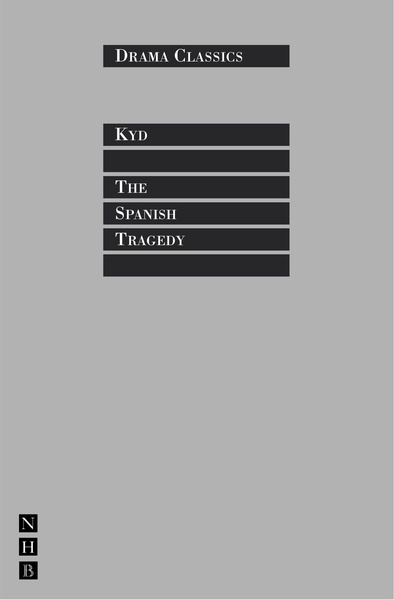 A ghoulish and bloody 16th-century tragedy.

The ghost of a murdered courtier is promised by Revenge that he will see his murderer killed by his mistress. The two ghostly figures sit down to watch the violent proceedings.

Thomas Kyd's play The Spanish Tragedy is credited with establishing a new genre in English theatre, the revenge play or revenge tragedy.

This edition of the play in the Nick Hern Books Drama Classics series includes an introduction by Simon Trussler.

'A murky world of royal skulduggery, hangings, knifings and delayed revenge, which is by no means remote from our own violent times' 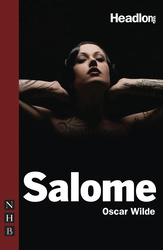 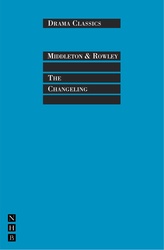 Middleton and Rowley's masterpiece, a tale of murder, lust, seduction and blackmail in the seventeenth century.
The Duchess of Malfi 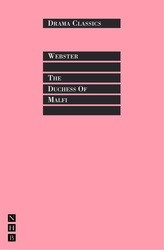 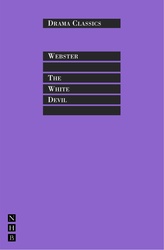 The Italian Court is riddled with corruption in this classic Jacobean tragedy. In the Nick Hern Books Drama Class...
The Devil's Charter 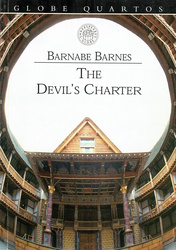 A Jacobean tragedy narrating the sensational history of the Borgias.
Women Beware Women 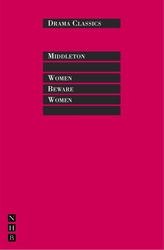 A Jacobean gore-fest of enforced seduction and ultimate revenge. In the Nick Hern Books Drama Classics serie...
Newsletter Sign Up