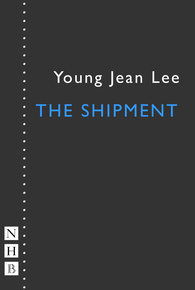 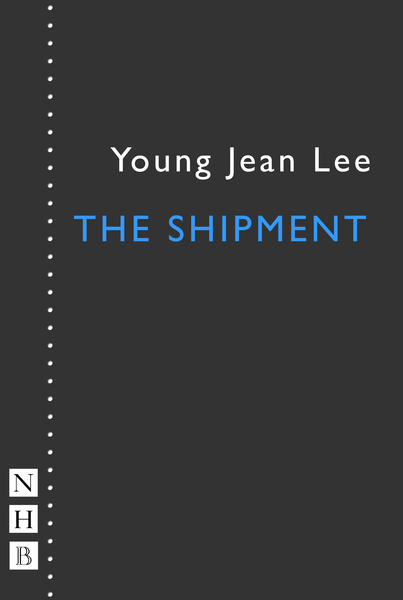 By Young Jean Lee
Published in volume The Shipment and Lear: two plays

The Shipment is a provocative look at African-American identity in today's not-quite post-racial society.

Not afraid to tackle thorny issues of race and religion, Young Jean Lee is New York’s most adventurous downtown playwright. She began by setting herself the most uncomfortable challenge she could imagine: to make, as a Korean-American, a work about African-American identity and politics.

Developed in collaboration with an all-black cast, this biting satire invites audiences on a rollercoaster ride through the assumptions, clichés and distortions that arise when exploring the experience of African-Americans today.

Cultural caricatures, from a foul-mouthed comedian to a drug dealer-turned-rapper superstar, are parodied in a series of variety numbers reminiscent of a minstrel show.

'A subversive, seriously funny new theater piece by the adventurous playwright Young Jean Lee... Ms. Lee does not shy away from prodding the audience’s racial sensitivities - or insensitivities - in a style that is sometimes sly and subtle, sometimes as blunt as a poke in the eye.' 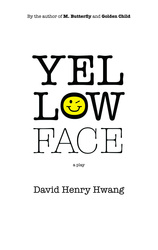 A mock documentary that puts Hwang himself centre-stage as he uses the controversy over colour-blind casting for ...
random

An urgent play about the senseless killing of a black schoolboy, from one of the most distinctive voices in contempor...
Good People