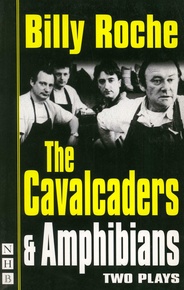 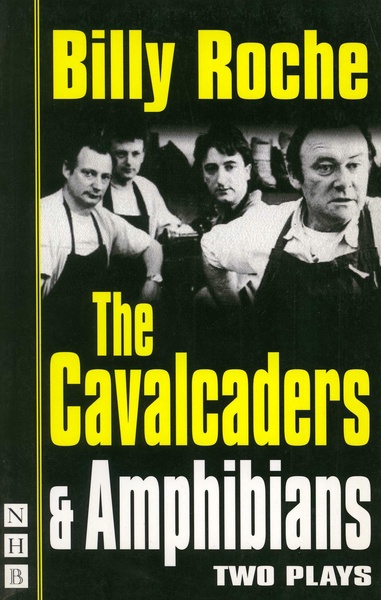 There is limited availability of this title. Please enquire before placing your order.
Professional Production On Stage at:
Druid tour of Ireland
From Fri 20 May 2022 to Sat 2 Jul 2022

Two plays from the author of The Wexford Trilogy.

The Cavalcaders (Abbey Theatre, Dublin, 1993) is a rousing, comic play set in an old-fashioned cobbler's shop in small-town southern Ireland.

Terry is a man who, surrounded by love and friendship, is haunted by the woman who previously betrayed him. His only solace comes in singing with the barbershop quartet.

The script contains the music for the a cappella songs performed in the play.

Also included in this volume is Amphibians (RSC, 1992), an earlier rite-of-passage play in which a twelve-year-old boy spends the night alone on an island.

'No reservations, no qualifications: this is a superb play'

'Roche demonstrates again that he is the subtlest, deftest talent to have emerged this decade on either side of the Irish Sea' 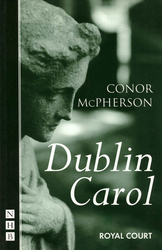 A magical, compelling play from the author of The Weir.
On Such As We 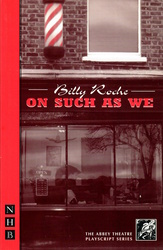 A heart-warming play set in a small town in southern Ireland - from the award-winning writer of The Wexford Trilo...
Closing Time 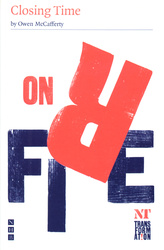 McCafferty's break-through play, a tender and comic portrait of love, dignity and emotional damage.
Be My Baby

A poignant drama about attitudes to teenage pregnancy in 1960s Britain.
Belfry 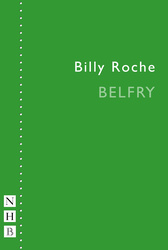 A deeply moving tale about what lies beneath the surface of everyday lives.
Newsletter Sign Up