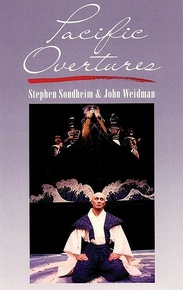 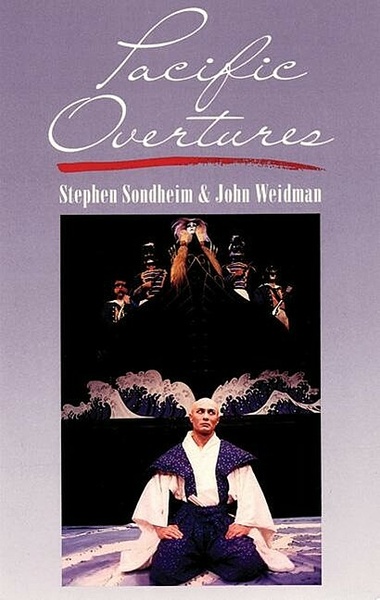 Exploring the opening up of Japan to American influence and using motifs from Japanese theatre and music, this is one of Sondheim's most adventurous musicals.

In 1852 Commodore Matthew Perry and four American warships arrived in Japan, and the Floating Kingdom was never the same again. Borrowing liberally from the techniques of Kabuki Theatre, Sondheim's musical explores the state of Japan before and after this enforced 'opening up' by the West.

'Breaks new ground in the theatre and leaves the audience shaken and breathless with excitement and beauty... It is different, courageous, gorgeous and jolting'

'Priceless and peerless – a thrilling work of theatricality'