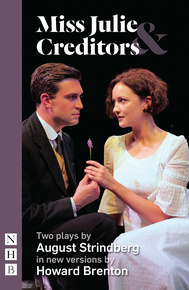 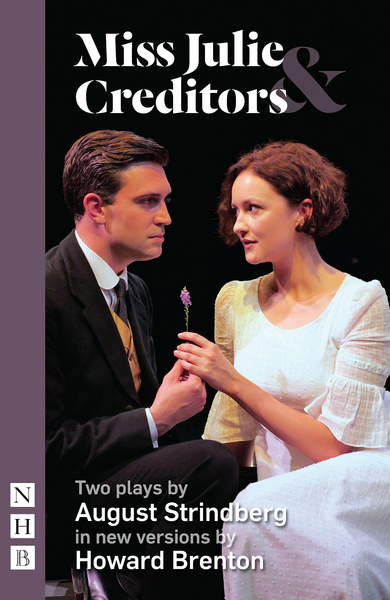 August Strindberg's classic portrayals of secrets and lies, seduction and power – both written in the summer of 1888 – in brilliant new versions by Howard Brenton.

Miss Julie begins as a flirtatious game between the daughter of a wealthy landowner and her father's manservant, and gradually descends, over the course of a long and sultry Midsummer's Eve, into a savage fight for survival.

In Creditors, young artist Adolf is deeply in love with his new wife Tekla – but a chance meeting with a suave stranger shakes his devotion to the core. Passionate, dangerously funny, and enduringly perceptive, Strindberg considered this wickedly enjoyable black comedy his masterpiece.

The two plays are available separately in ebook editions: Miss Julie and Creditors.

'Superlative… an unexpected treat of the highest order' 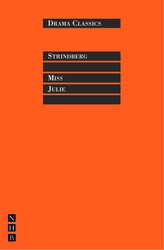 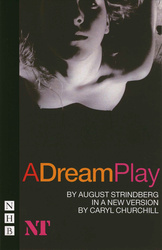 A gripping new version of Strindberg's masterly, darkly hilarious depiction of the struggles and strains of marriage....
The Blinding Light