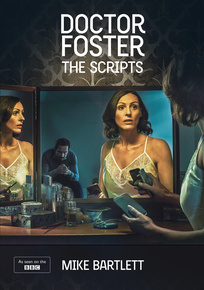 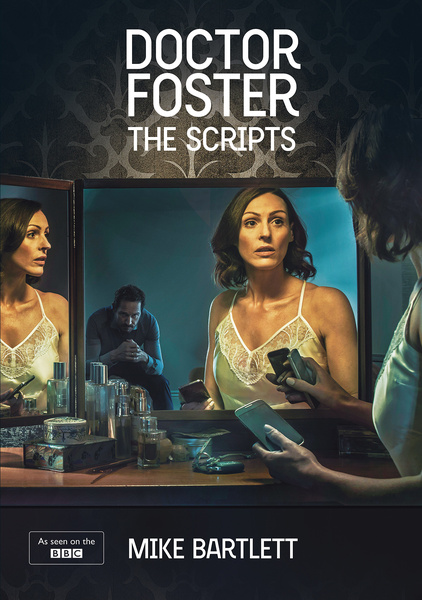 Doctor Foster premiered on BBC One in September 2015, starring Suranne Jones and Bertie Carvel. The series drew a weekly audience of over 8.2 million viewers, peaking at over 10 million for the finale, and was the BBC's highest-rating new drama of the year. It won two prizes at the National Television Awards 2016, including Best New Drama.

'A brilliant and gripping portrait of a marriage slowly being poisoned'

Mike Bartlett's 'future history play' explores the people beneath the crowns, the unwritten rules of our democracy, a...
Bull