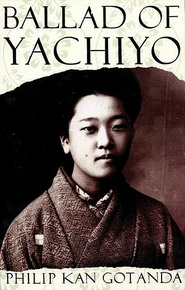 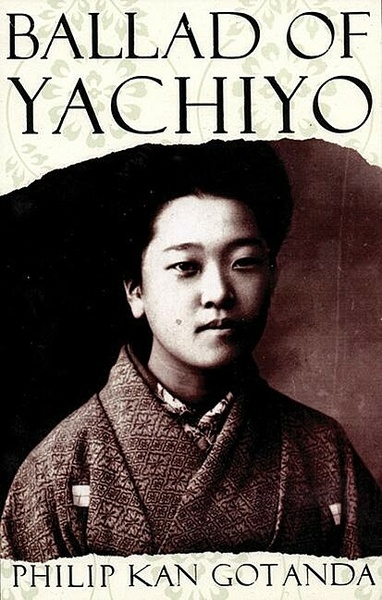 A dramatic tale of a young Japanese girl's sexual awakening, and ultimate social downfall, in Hawaii's harsh sugar-cane plantation system of the early twentieth century. In this moving elegy to his own aunt on whose life the story is based, Gotanda juxtaposes the world of traditional Japanese arts, such as pottery and the tea ceremony, with the conflicting social realities of a culture in transition. 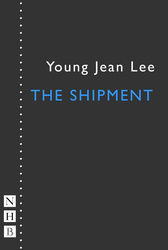 The Shipment is a provocative look at African-American identity in today's not-quite post-racial society.
The Mineola Twins 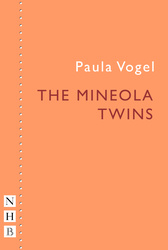