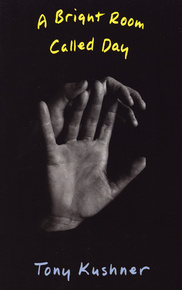 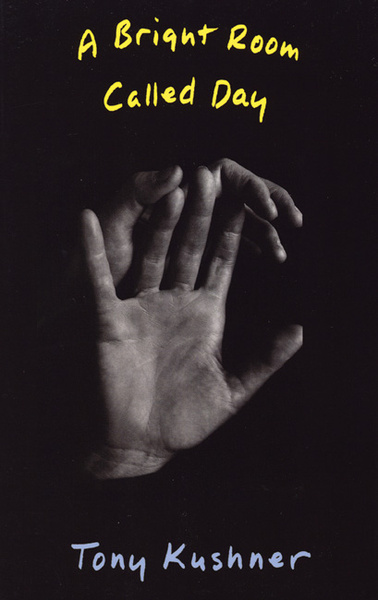 From the author of Angels in America, A Bright Room Called Day was Kushner's first major play. Written against the backdrop of Reagan's America, it is a powerful portrayal of individual resolution in the face of political catastrophe.

The play follows a group of artists and political activists struggling to preserve themselves in 1930s Berlin as the Weimar Republic surrenders to the seduction of fascism. Often exquisitely lyrical, always exhilaratingly intelligent, the poetic world of the play moves beyond the bounds of historical reality with the morally outraged outpourings of a contemporary New York woman.