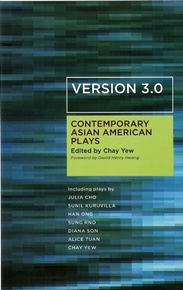 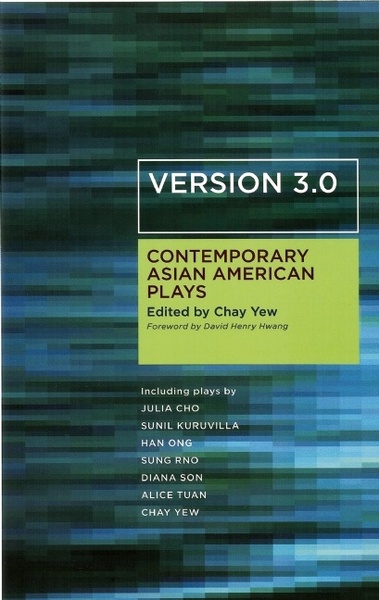 A major anthology of contemporary Asian American drama, exploring the complexities of gender, sexuality, and family, and demonstrating the cultural and aesthetic diversity of the new generation of Asian American voices.

A collection of contemporary Asian-American plays.
The Fire This Time

A collection of African-American plays for the 21st century.
East/West Quartet 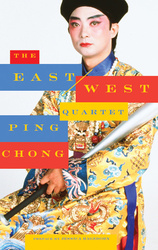 Four plays - spanning a decade - from the leading Chinese-American playwright.
Songs of the Dragons Flying to Heaven and Other Plays

A collection of plays from the experimental writer-director Young Jean Lee.
Salaam. Peace: An Anthology of Middle Eastern-American Drama 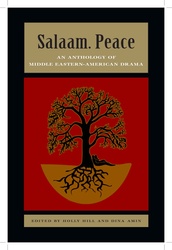 A groundbreaking anthology containing a collection of new plays by American writers of a variety of Middle Eastern ba...