NHB author Conor McPherson's acclaimed new version of Anton Chekhov classic Uncle Vanya will be released in cinemas internationally on 27 October, it was announced today (21 September). The production will also be broadcast on BBC Four later in 2020.

Directed by Ian Rickson, it will feature the original cast, led by Toby Jones and Richard Armitage, with the exception of Ciarán Hinds, who has been replaced by Roger Allam. The filmed version was recorded over the past month, following the show's early closure in March due to the COVID-19 pandemic.

Conor McPherson's Uncle Vanya premiered in January 2020 at the Harold Pinter in London's West End to rave reviews, with WhatsOnStage calling it 'a feat of magical reinvention'. The playscript is currently available at a 30% discount in our Still on the Page promotion, which celebrates the dozens of NHB-published productions that were cut short or cancelled due to COVID-19.

For more information about Uncle Vanya, and to book tickets, head to the production's website. 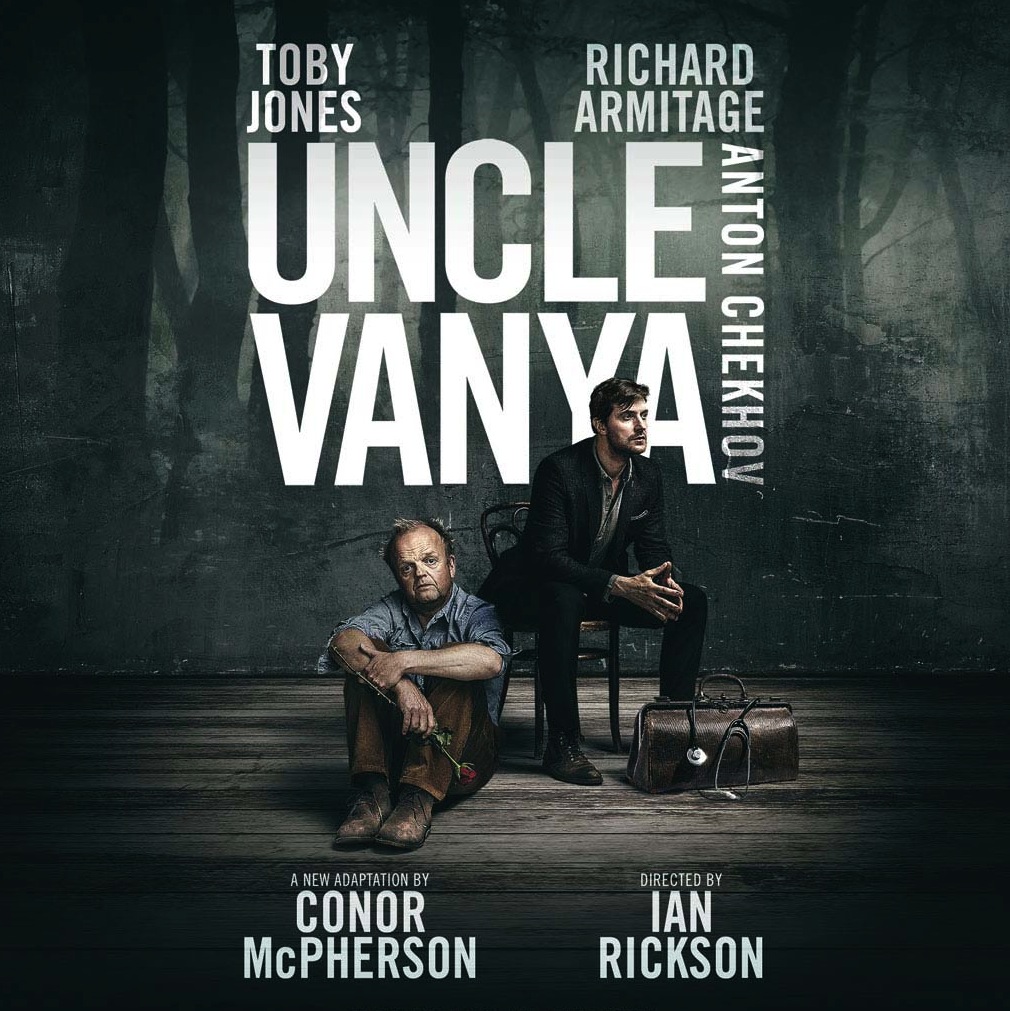