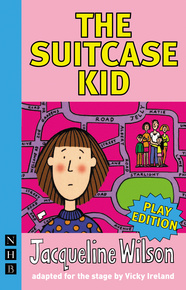 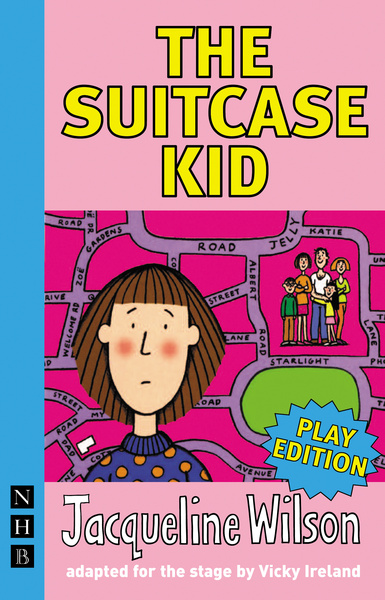 An adaptation for the stage of Jacqueline Wilson's popular novel.

Ten-year-old Andy used to live happily at Mulberry Cottage with her family: Mum, Dad, and Radish the rabbit, who lives in Andy's pocket and shares all her secrets. But then it all went wrong: Mum went to live with Bill, and Dad went off with Carrie. And Andy is expected to shuttle between the two - living out of a suitcase - and come to terms with her strange new families.

Vicky Ireland's stage adaptation of The Suitcase Kid was first staged at the Orange Tree Theatre, Richmond, in 2007.

Seen all over the country, this resourceful dramatisation is suitable for young actors as well as young audiences. Vicky Ireland has provided production notes to indicate how the play can be staged even with minimal resources - plus a lot of ingenuity!

'A real theatrical treat... the audience of school parties fell quiet as mice and raptly attentive the second the lights went down' 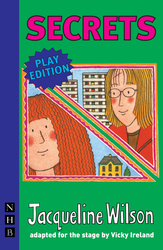 An adaptation for the stage of Jacqueline Wilson's popular novel.
Swallows and Amazons (stage version) 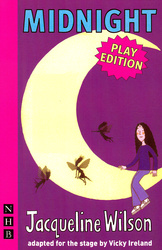 An adaptation for the stage of this modern children's classic by the best-selling author and 2005 Children's Laureate...
Bad Girls (stage version) 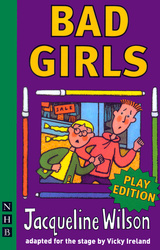 An energetic, fast-moving adaptation for the stage of this modern children's classic, by the best-selling author and...
The Lottie Project (stage version) 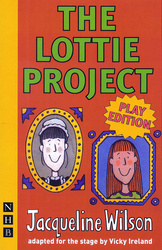 An adaptation for the stage of this modern children's classic by the best-selling author and 2005 Children's Laureate...
How To Be A Kid 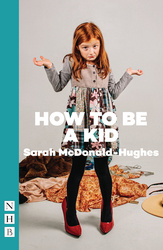 A touching and funny story of family, friends and fitting in, How To Be A Kid is ideal for seven- to eleven-...