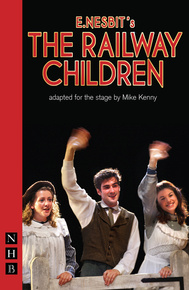 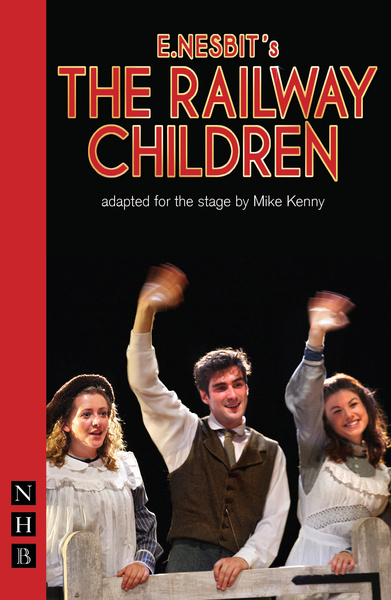 Famously filmed, this story of a prosperous Edwardian family - mother and three children - forced into near-penury in the rural north of England captures the anxieties and exhilarations of childhood with great tenderness and insight.

As Mike Kenny says of his remarkably faithful adaptation, 'You don't need a real train to perform this play… the most powerful prop is the imagination of the audience, the most effective tool the skill of the actors.' So this version of The Railway Children, which offers three plum roles for young performers, is eminently suitable for schools, youth theatres and drama groups - anywhere, in fact, where the cry of 'Daddy! My Daddy!' is likely to provoke a tear.

Mike Kenny's version of The Railway Children was first staged at the National Railway Museum in York in 2008, before receiving a major production at Waterloo Station in London in 2010.

'Lavish, warm-hearted... one of the very finest children's stories of the 20th century, and it is served superbly by Mike Kenny's adaptation'

'This glorious adaptation... profoundly moving... it never for a moment runs out of steam'

'Mike Kenny's adaptation shows his mastery of playwriting for children and families... adults and children alike are enthralled by the clever mix of imagination and reality'

A heartbreaking tale of orphans, angels, murder and music - dramatised from the Whitbread award-winning novel set in...
The Machine Gunners (stage version)