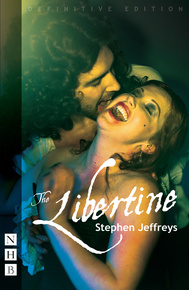 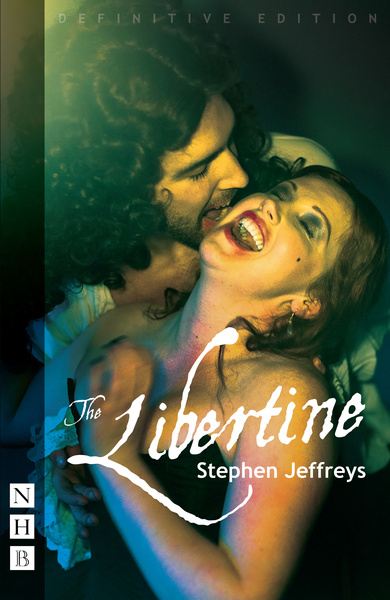 A historical romp with real bite, Stephen Jeffreys's The Libertine has received several major stage productions and was filmed with Johnny Depp and John Malkovich.

John Wilmot, Earl of Rochester, is the Libertine. Poet. Friend and confidant of Charles II. Notorious rake. An anti-monarchist Royalist, an atheist converted to Christianity, his contradictory morals are never more tested than when he falls in love with the actress Elizabeth Barry.

Thoroughly modern in its attitude to Rochester's sexual indulgence, with all the wit, flair and bawdiness of a Restoration comedy, the play is an incisive critique of an age of excess.

Originally performed on stage at the Royal Court Theatre in 1994 as part of Out of Joint's UK tour, The Libertine was given its American premiere by Chicago's Steppenwolf Theatre Company, was adapted for radio, and became a film starring Johnny Depp and John Malkovich. This edition of the play was published alongside the production at Citizens Theatre, Glasgow, in 2014.

Included in this edition is Mickey Gallagher's music for the original Out of Joint tour.

The Libertine is also available in a 2016 edition, and the collection Stephen Jeffreys: Plays.

A riotously funny satirical farce in the tradition of Rosencrantz and Guildenstern are Dead and Shakesp...
The Man of Mode 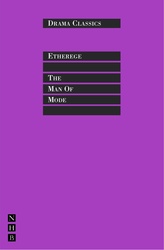 The best comedy of manners written in England before Congreve. In the Nick Hern Books Drama Classics
The Low Road

A fable of free market economics and cut-throat capitalism.
Mr Foote's Other Leg

Jessica Swale's play Nell Gwynn charts the rise of an unlikely heroine, from her roots in Coal Yard Alley to...
Thon Man Molière