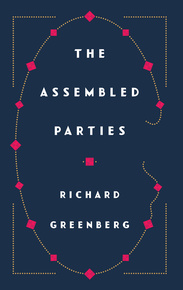 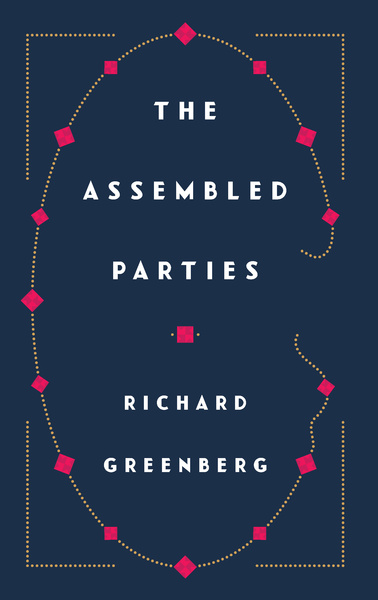 Meet the Bascovs, an Upper West Side Jewish family in 1980. In an opulent apartment overlooking Central Park, former movie star Julie and her sister-in-law Faye bring their families together for a traditional holiday dinner on a night when things don't go as planned. Twenty years later, as 2001 approaches, the Bascovs' life may be about to crumble.

An incisive portrait of a family grasping for stability at the dawn of a new millennium, The Assembled Parties premiered on Broadway in 2013 to rave reviews and a Tony Award nomination for Best Play.

'As eccentric as it is cunning, Greenberg's densely packed script sends your mind spinning while you laugh... Diffidence has rarely provided an audience with such enthrallingly readable hidden agendas.'

'The Assembled Parties is Greenberg's most richly emotional work in years, and the most beautifully detailed'

'This tragicomedy shocks us into realizing how hungry we have been for witty and wounded grownups who toss off gorgeously written observations without knowing how little we know about what we think we know.' 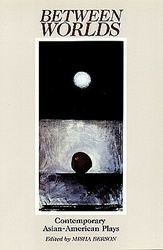 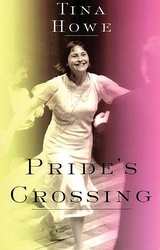 A play about Mabel Tidings Bigelow, who at the age of 26 set the world record for swimming the English Channel.
Rodney's Wife 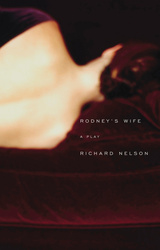 A study in dissolution by a leading American playwright who has written prolifically, and with fine detail, on the pe...
Dirty Story and other plays 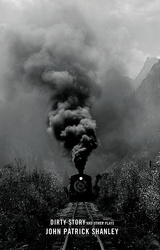 Three plays from the Pulitzer Prize-winning author of Doubt.
The Gabriels 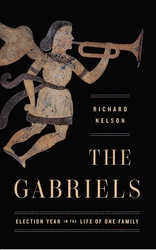 A trilogy of plays following an American family through the momentous and divisive 2016 presidential election year.