Tamara von Werthern is a playwright, screenwriter and producer.

As a playwright, her work includes The White Bike (The Space, London, 2017) and the short plays Baby Dolls (Hackney Attic, 2015) and The Village Church. Her work has also been shown at the Royal Court, the Arcola Theatre, Burdall's Yard, Bath, the Lion & Unicorn Theatre, London, The White Bear Theatre, London, and the Pleasance Theatre, Edinburgh, as well as a number of site-specific performances with her own theatre company Para-Site Productions and Plays Rough London.

Her writing has been long-listed for the Papatango Prize and BBC Writersroom Comedy Room.

For screen, her film I Don't Want To Set The World On Fire (an Elias Production) won the Best Screenplay Lift-Off Season Award 2019, a Lift-Off London Special Mention Award and has been screened in Cannes, London and Berlin. She is a contributor to Letters To The Earth edited by Emma Thompson. She is Theatre:Re's dramaturg for their latest show BIRTH (on tour).

Her poetry is published in various magazines, and she has also published two crime novels in Germany and is working on the third in the series. 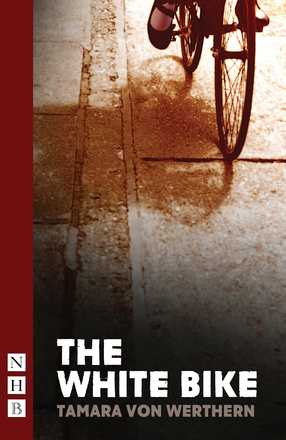 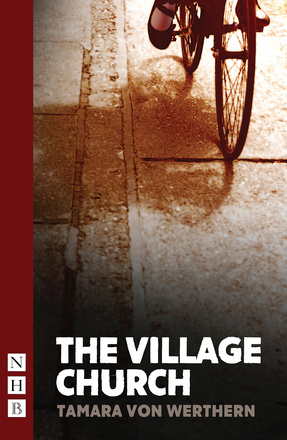 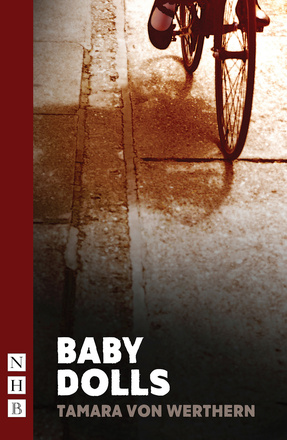