Sarah Henley originally trained in law and then as a performer at the London School of Musical Theatre. She was Writer's Assistant to Jeffrey Lane (Tony Award-winner) on the West End production of Women on the Verge of a Nervous Breakdown and was listed on the BBC New Talent Hotlist in 2017. Her play for Delirium Theatre, From Where I'm Standing, received five-star reviews and The Stage's 'Must See' badge in Edinburgh. 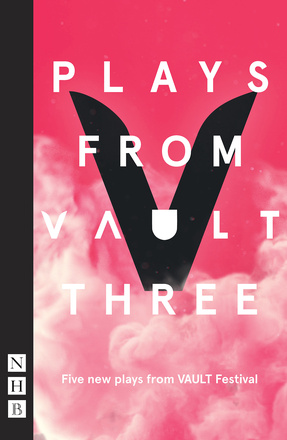 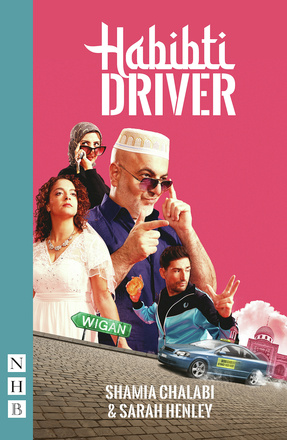 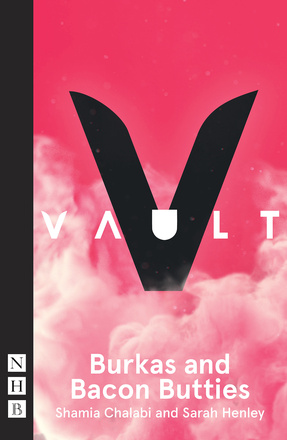 Burkas and Bacon Butties
By Shamia Chalabi and Sarah Henley