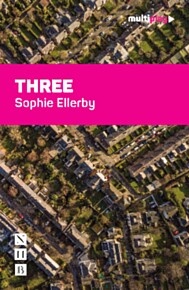 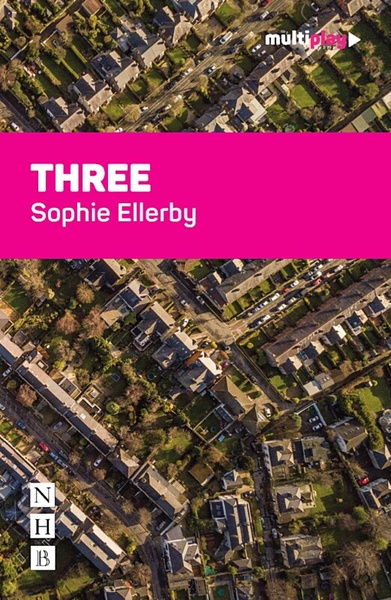 A funny, dark and thrilling play about family connections and the fallout from violence.

Three sisters fight to keep track of reality as their whole world is shot to pieces.

Dad's getting released from prison tomorrow and the air smells like a proper British summer. Tia's turned sixteen, smashing her GCSEs and gearing up for prom. Rochelle treats her little sister to a new dress from Westfield that even Jaz says she looks beautiful in – and Jaz wouldn't lie.

Music blares in the backyard and the sisters smile together for the first time in a while. This could be the best summer they've ever had…

Sophie Ellerby's play THREE was first performed at the Arcola Theatre, London, in a production by National Youth Theatre's Playing Up Company.

Note to Performers: This play contains strong language, references to sexual activity and violence, and onstage portrayals of drug and alcohol abuse.

A startling and darkly comic drama about childhood, family and fantasy. Winner of the Bruntwood Prize 2011.
Superhoe 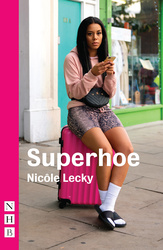 The hit stage play behind major BBC TV drama series Mood, about a twenty-something who spends all her time o...
Blister

A disquieting and darkly funny play which shines a light on the state of mental-health services in modern Britain. In...
Landmines

A stark, fast-paced and fraught play about political upheaval and the media's relationship with civil violence and te...
Skunk 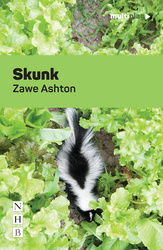