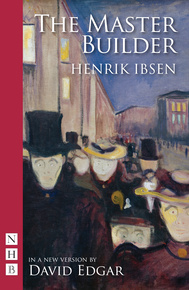 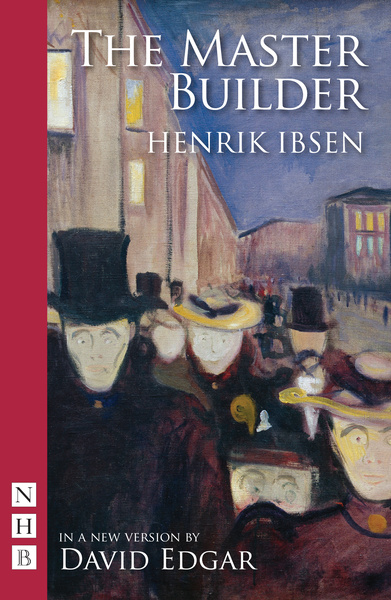 Staging: action takes place in and outside a house

An enthralling version of an unforgettable Ibsen classic.

Part psychological thriller, part Gothic tragedy, Henrik Ibsen's late masterwork is a compelling portrait of one man's obsessive determination, and what might lie on the darker side of ambition.

Halvard Solness, the leading architect of his age, is at the end of his career. A single-minded man of angry pride, trapped in a frozen marriage to Aline, he is terrified of being eclipsed by the younger generation snapping at his heels.

A decade after their first meeting, the charismatic and bewitching young Hilde Wangel comes back into his life and inspires him to even greater heights. But will his last towering achievement renew him or destroy him?

This version of Ibsen's play The Master Builder, by David Edgar, was first staged at the Minerva Theatre, Chichester, in 2010.

'A taut new version by David Edgar, smartly underscored in ways that heighten the supernatural mood'

Staging:action takes place in and outside a house 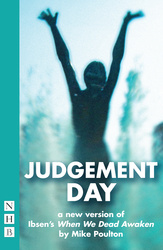 An adaptation of Ibsen's extraordinary last play, When We Dead Awaken, one of his most deeply personal works...
The Master Builder (Drama Classics) 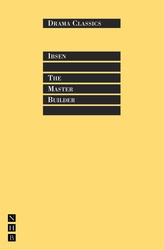 Ibsen's study of the corrosive effects of a guilty conscience. In the Nick Hern Books Drama Classics series....
Ghosts