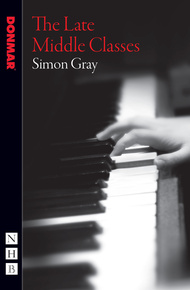 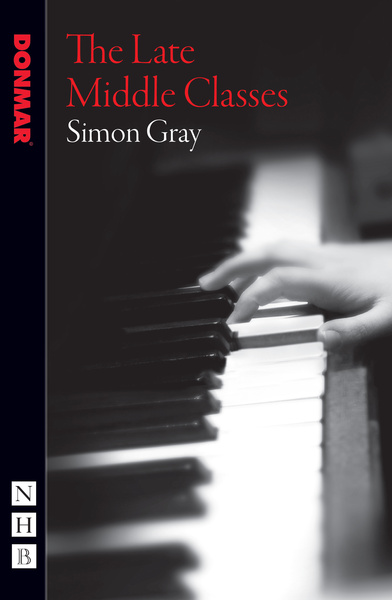 A funny yet melancholic look at the frustrations, secrets and guilt of middle-class respectability in 1950s England.

England in the 1950s. Celia, bored to distraction, fills her time with tennis and gin; Charles, a pathologist, is buried in his work among the living and the dead; and their gifted son, Holly, is having his first lessons in both music and in life.

Simon Gray's play The Late Middle Classes was first performed at the Palace Theatre, Watford, in March 1999, and produced on tour by the Ambassadors Theatre Group/Turnstile Group Limited. It was the winner of the Barclays Stage Award for Best New Play of 1999.

The play was revived at the Donmar Warehouse, London, in June 2010.

'This is Gray at the very top of his game; funny, delicate, and deeply humane'

'The writing is a joy'

'A quietly moving portrait of repressive 1950s England and, in particular, of the way children often become the victim of adult dreams and desires'

A hugely-acclaimed black comedy exposing the dark side of the Midwestern American family.
Scarborough 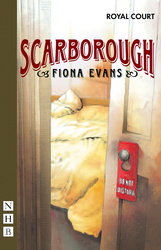 An electrifying portrayal of a dangerously charged romance between a fifteen-year-old and their teacher.
The Maths Tutor 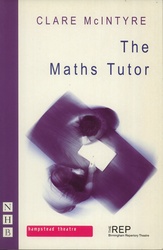 A wry and incisive play exposing how our desire for a normal family life and our fears about adults, young people and...
The Last of the Haussmans

A funny, touching and at times savage portrait of a family loosing its grip, examining the fate of the revolutionary...
To Sir, With Love (stage version) 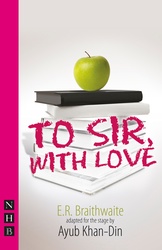 An uplifting story of the triumph of love, inspiration and hope against all odds, laced with the song and dance of au...
Newsletter Sign Up