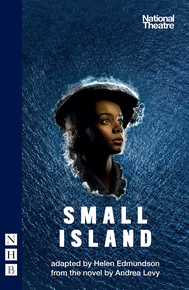 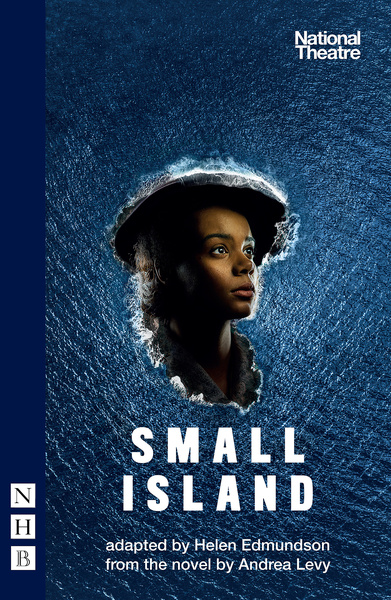 Andrea Levy's epic novel Small Island, adapted for the stage by Helen Edmundson, journeys from Jamaica to Britain in 1948 – the year that HMT Empire Windrush docked at Tilbury. It premiered at the National Theatre, London, in April 2019, directed by Rufus Norris.

A wonderful comedy about growing up in multiracial Salford.
Coram Boy (stage version)

A touching and very funny exploration of the rituals of family, set amidst a traditional Jamaican Nine Night wake.
Newsletter Sign Up