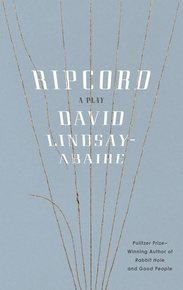 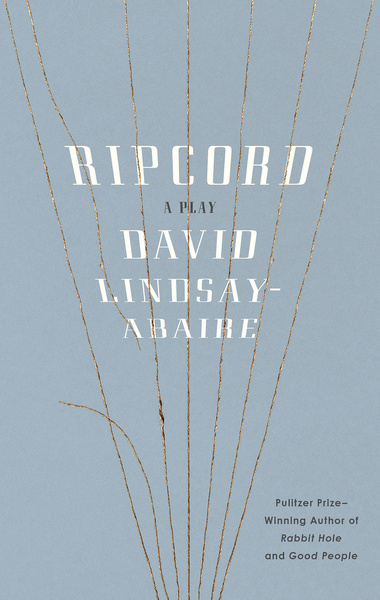 A gloriously biting comedy set in a rest home, from the author of Good People and Rabbit Hole.

Abby takes great pride in occupying one of the most coveted rooms in the rest home. But things turn sour when she has to take in Marilyn, a new roommate to share her precious space.

In a satirical conflict of territory and control, playwright David Lindsay-Abaire spins a benign, typically mundane setting into an absurdist, colorful battleground. This high-stakes comedy examines our expectations of what it means to grow old in the twenty-first century, and what happens when a sense of possession collides with a mania of obsession.

'An expertly engineered comedy. Whether in madcap comedy or socially conscious drama, Lindsay-Abaire can be relied upon to buck generic conventions... Ripcord is admirable in its precision and symmetry; there's not a comic setup that isn't balanced by a logically consistent payoff.'

'Ripcord is an unrestrained, loopy, rip-roaring comedy. Rather than simply coming up with a clever situation featuring likably difficult characters, Lindsay-Abaire takes the action in unexpected directions, which pay off in a grand comic manner.' 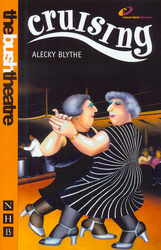 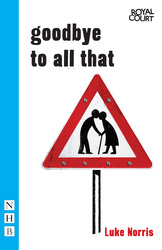