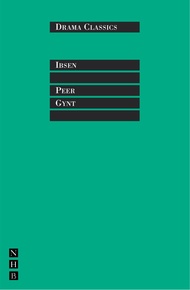 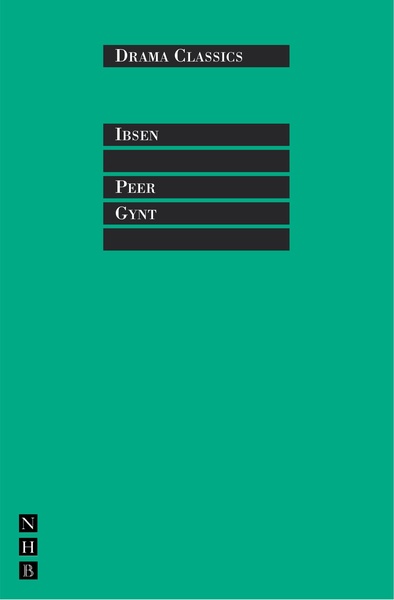 Henrik Ibsen's mighty epic, by turns fantastic and tragic, based on the Norwegian fairy tale Per Gynt.

Ibsen's play, his last to be written in verse, follows the poet and braggart Peer Gynt as, fleeing disgrace, he swaggers and seduces his way from the fjords of Norway to the deserts of Africa and back.

Peer Gynt was originally published in 1867, and first performed in Christiania (Oslo) in 1876. 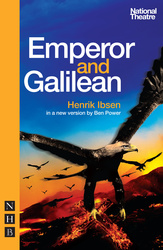 A thrilling version of Ibsen's epic play, charting the true odyssey of an astonishing man as he struggles to find spi...
A Doll's House (Drama Classic) 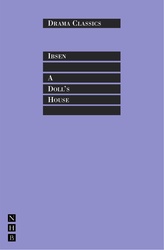 Ibsen's revolutionary tale of a woman's awakening to her need for a life of her own.
The Wild Duck 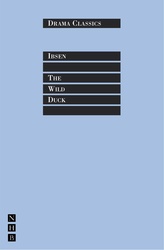 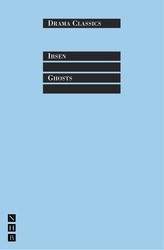