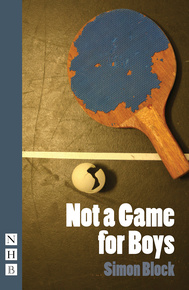 Not a Game for Boys 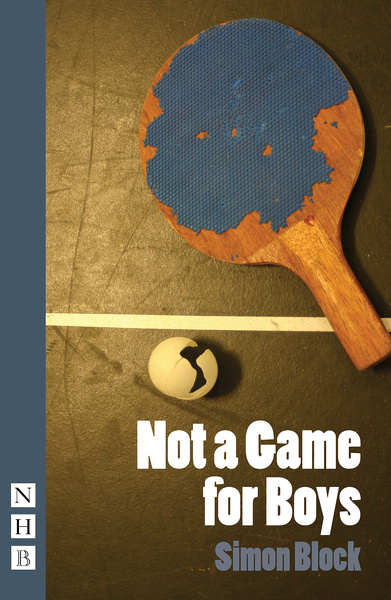 Not a Game for Boys

Once a week, three cabbies seek respite from their lives in a local table tennis league, and tonight they must win – or face the unthinkable oblivion of relegation.

Deeper rivalries and competitive obsessions emerge as the team try to survive the pressure, but the real game takes place anywhere but at the table.

'Compassionate, observant, and, as a bonus, shot through with humour' 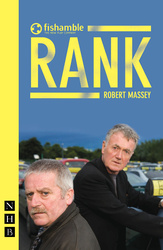 A darkly comic thriller set in the grim, seething and sometimes hilarious criminal world of Dublin's suburbs.
Jumpers for Goalposts 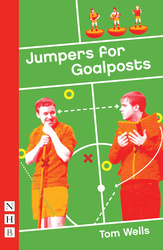 A hilarious and heart-warming comedy about football, friendship and finding your way.
Mojo

The cult hit first seen at the Royal Court, a slick and violent black comedy set in the Soho clubland of the 1950s. T...
A Handful of Stars 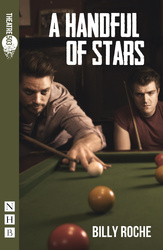 A gripping but warm-spirited snapshot of life in a small southern Irish town.
Coolatully

Lyrical and urgent, Fiona Doyle's play Coolatully is a compassionate insight into the links between the econ...
A Table Tennis Play 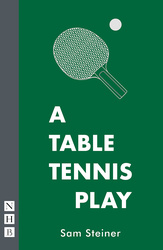 A play about how everything and nothing changes as people bat a ball.
Newsletter Sign Up