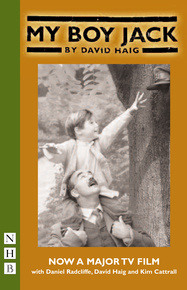 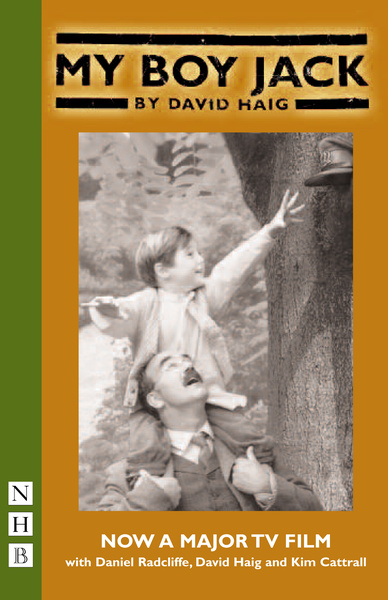 The tragic story of how Rudyard Kipling sent his son to his death in the First World War.

The year is 1913 and war with Germany is imminent. Rudyard Kipling's determination to send his severely short-sighted son to war triggers a bitter family conflict which leaves Britain's renowned patriot devastated by the warring of his own greatest passions: his love for children - above all his own - and his devotion to King and Country.

David Haig's play My Boy Jack was first staged at Hampstead Theatre in 1997. It was revived at the Theatre Royal, Nottingham, in 2004, and toured the UK. The play was filmed for television in 2007, with Daniel Radcliffe as Jack and the author himself as Kipling.

Set Text >> My Boy Jack is a set text for AQA English Literature AS & A-Level.

A moving story of love and loyalty, courage and fear, based on Terence Rattigan's own experiences as a tail gunner in...
The Winslow Boy 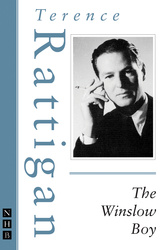 Rattigan's 1946 play based on the real-life court case of a young naval cadet unjustly accused of stealing a five-shi...
We Happy Few

A comedy drama about an all-female theatre company touring Britain during the darkest days of World War Two, written...
Britannia Waves the Rules 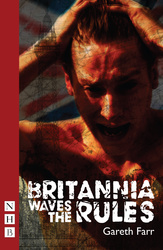 An arresting and angry look at conflict and its effect on soldiers returning home.
Pressure 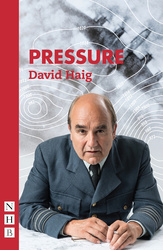 An intense real-life thriller centred around the most important weather forecast in the history of warfare.
Regeneration (stage version) 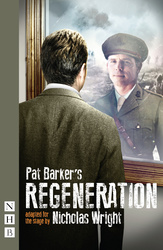 A powerful anthem for the youth of World War One that offers a compassionate look at war and its devastating effects....
Newsletter Sign Up