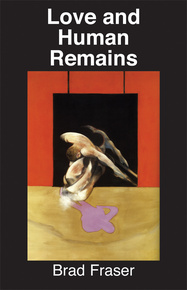 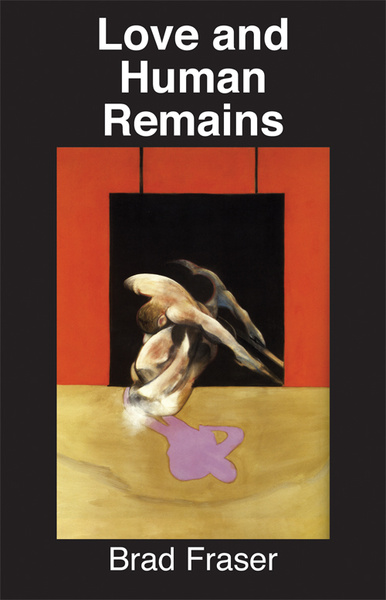 A violent and sexually explicit study of young adults groping for meaning in a senseless world.

David McMillan is a former actor, current waiter on the verge of turning thirty. Together with his book-reviewing roommate, Candy, and his best friend, Bernie, he encounters a number of seductive strangers in their search for love and sex. But the games turn ugly when it appears one of their number might be a serial killer.

Immediately controversial for its violence, nudity, frank dialogue, and sexual explicitness, Love and Human Remains was quickly acclaimed by critics and audiences and was named one of the 10 best plays of the year by Time Magazine. Since then the play has been produced worldwide, translated into multiple languages and received many awards.