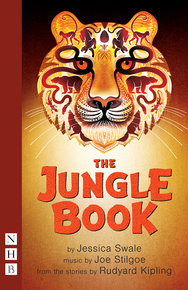 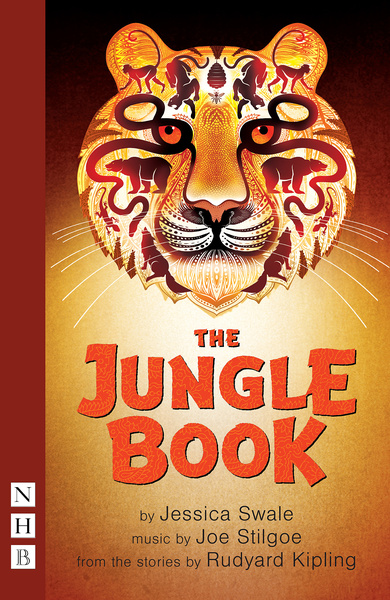 Rudyard Kipling's beloved tale of family, belonging and identity has been reimagined in this acclaimed adaptation by Jessica Swale, with original songs by Joe Stilgoe.

The Jungle Book tells the story of Mowgli, the man-cub who is raised by wolves. With a little help from his animal friends – including Bagheera the panther, Baloo the bear, and Kaa the python – he must face the cruel and powerful tiger, Shere Khan, and learn the Law of the Jungle.

This musical adaptation is packed with memorable characters, catchy songs and brilliant storytelling, offering rich opportunities for all school, college, youth-theatre and amateur groups looking for a 'fresh, ambitious and inventive' (The Times) version of a much-loved classic.

It was widely seen on tour of the UK, produced by the Children's Theatre Partnership, Fiery Angel, and Royal & Derngate, Northampton, in 2018.

Note for Performers: This version of The Jungle Book was written for an ensemble playing multiple roles, with optional puppets. Several characters have switched gender from Kipling's original to reflect a greater diversity in the jungle, but this is not prescriptive: many characters, including Mowgli, can be played as either gender. And actors need not play their own gender, so the play can be performed by almost any group of at least 11 performers.

Extra Content: listen to extracts from Joe Stilgoe's original music for The Jungle Book on SoundCloud.

'A celebration of diversity and the power of family, no matter what form it takes… Swale has given us a Jungle Book for the present day, one ready to enchant and educate in equal measure'

'More than the expected family show, teaching messages of equality, diversity, acceptance and more. It reminds audiences of all ages that our differences only divide us if we let them'

A wonderfully theatrical adaptation of the much-loved children's classic, with songs by Neil Hannon.
My Boy Jack

The tragic story of how Rudyard Kipling sent his son to his death in the First World War.
The Jungle Book (Birmingham Stage Company version) 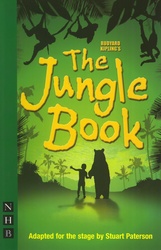 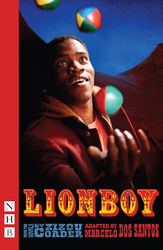 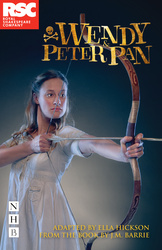