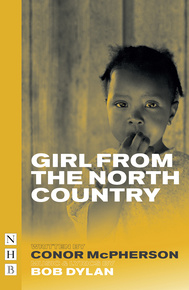 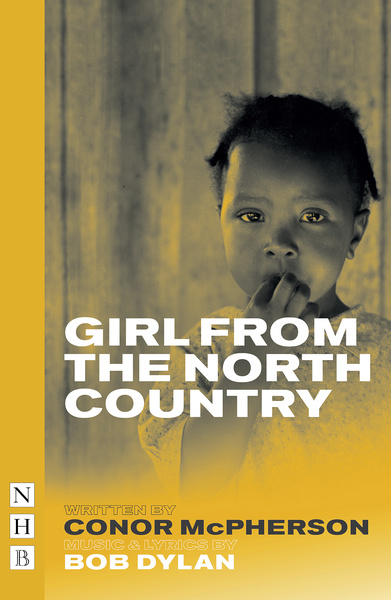 By Conor McPherson and Bob Dylan

Duluth, Minnesota. 1934. A community living on a knife-edge. Lost and lonely people huddle together in the local guesthouse.

The owner, Nick, owes more money than he can ever repay, his wife Elizabeth is losing her mind and their daughter Marianne is carrying a child no one will account for.

So, when a preacher selling bibles and a boxer looking for a comeback turn up in the middle of the night, things spiral beyond the point of no return…

In Girl from the North Country, Conor McPherson beautifully weaves the iconic songbook of Bob Dylan into a show full of hope, heartbreak and soul. It premiered at The Old Vic, London, in July 2017, in a production directed by Conor McPherson, and later transferred to London's West End and Broadway.

Blog Post: Conor McPherson on how Girl from the North Country came about: ‘Maybe five years ago I was asked if I might consider writing a play to feature Bob Dylan’s songs. I initially didn’t feel this was something I could do and I had cast it out of my mind when, one day, walking along, I saw a vision of a guesthouse in Minnesota in the 1930s.’ Read more >>

'Ravishing... [Bob Dylan's songs have] never sounded quite so heartbreakingly personal and universal at the same time... the most imaginative and inspired use to date of a popular composer's songbook in this blighted era of the jukebox musical... this is as close as mortals come to heaven on Earth'

'A show that transports the soul… dialogue flows into a Dylan song and back again in a way that deepens the emotions of both… McPherson has come up with something bewitchingly original. It's pure stage magic'

'Original, beautiful and moving, combining the starkness of Steinbeck with haunting lyricism to create something restless, desperate, hopeful and sad'

'Gut-wrenching, glorious… Dylan's songs are brought to life in a spellbinding show'

'The play and songs weave around one another, reflecting, deepening, revealing, in exquisitely soulful harmony… shades of O'Neill and Steinbeck... dreamlike and bleakly beautiful'

'Bob Dylan’s back catalogue is used to glorious effect in Conor McPherson’s astonishing cross-section of hope and stoic suffering... it is the constant dialogue between the drama and the songs that makes this show exceptional'

'Beguiling and soulful and quietly, exquisitely, heartbreaking. A very special piece of theatre'

'Moody and heartfelt as an old movie, a tale harsh as Miller or Tennessee Williams, storytelling resonant and drawing deep... Dylan and McPherson are both poets. Here they meld, mesh, converse. It’s a privilege to watch'

'A populous, otherworldly play that combines the hard grit of the great Depression with something numinous and mysterious' 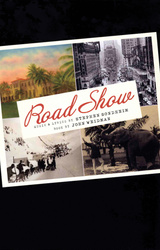 A true modern classic from one of the twentieth century's most significant writers.
Hotel 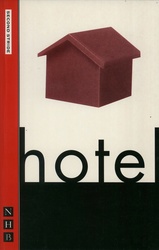 An innovative theatre piece combining music, voices and dance, with a text by Caryl Churchill and music by Orlando Go...
Lazarus: The Complete Book and Lyrics 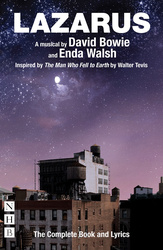 The extraordinary musical inspired by the book The Man Who Fell to Earth by Walter Tevis and its cult film a...
The Ferryman