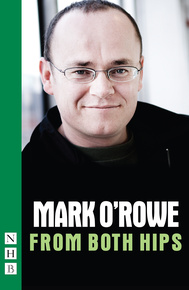 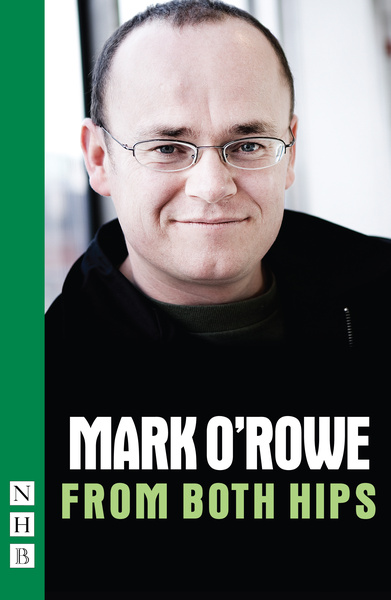 A gripping drama about revenge and absolution, from the award-winning author of Howie the Rookie.

Paul has been accidentally shot in the hip by a policeman. Back from hospital, he is bitter and self-pitying. He is also two-timing his wife. Then the policeman appears with an apology, a gun and an extraordinary suggestion...

Mark O'Rowe's first professionally produced play, From Both Hips was first performed by Fishamble Theatre Company at the Little Theatre, Tallaght, in June 1997, transferring to the Project Arts Centre, Dublin, and the Tron Theatre, Glasgow.

From Both Hips is also available in the collection Mark O'Rowe Plays: One.

'Gripping... like a Russian doll, where everything from seemingly inconsequential lines to crops and phone-calls - interlocking and overlapping - gradually slots into place... a playwright to watch'

A white-knuckle ride through a nightmare Dublin, where enemies and allies are interchangeable.
Made in China 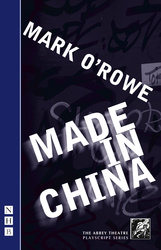 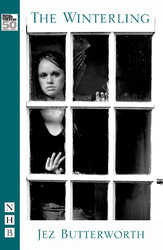 A comedy thriller from the author of the Olivier Award-winning Jerusalem.
The Good Thief

A monologue play about a petty criminal who is punished by his conscience when he becomes involved in a bungled kidna...
The Aspidistra Code 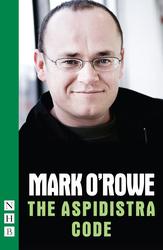 A sinister but comic drama of honour and violence, from the award-winning author of Howie the Rookie.
Newsletter Sign Up