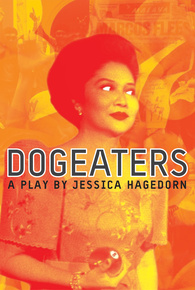 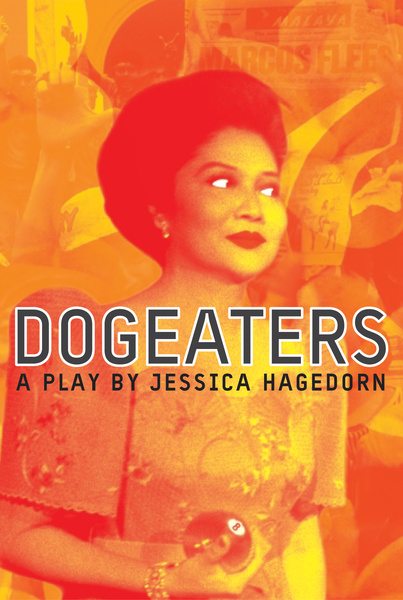 A hard-hitting play about the Philippines in the Marcos era, adapted by Jessica Hagedorn from her own novel of the same name.

Dogeaters was first performed at La Jolla Playhouse, California, in 1998.

'Fierce, funny and politically uncompromising, Dogeaters is a rarity: a dangerous play which actually achieves its great ambitions' José Rivera

'In Dogeaters, the journey is as titillating as a great vacation that leads you willingly into danger... a real accomplishment'