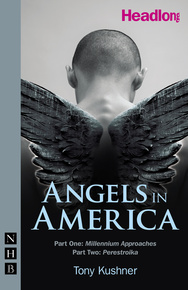 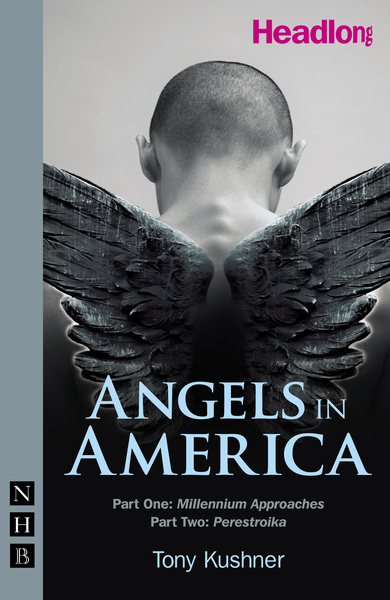 This volume contains both Part One: Millennium Approaches and Part Two: Perestroika.

A newer edition of Angels in America is also available, with extensive bonus material.

The remarkable true-life love story, adapted from Timothy Conigrave's memoir of growing up gay in 1970s Melbourne.
The Normal Heart 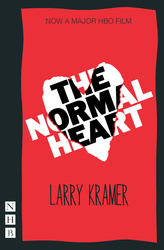 Larry Kramer's passionate, polemical drama is set during the early days of the AIDS epidemic in the 1980s.
Continental Divide 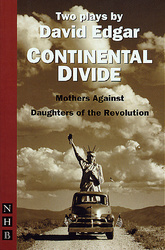 In this two-play cycle set against the background of a bitterly fought American governor's election, David Edgar expl...
Newsletter Sign Up