For the second year running, leading theatre publishers Nick Hern Books will combine forces with VAULT Festival to release an anthology of plays selected from the best new writing the 2017 event has to offer. Plays from VAULT 2 will be published on 26 January, to coincide with the beginning of VAULT Festival 2017, and will be on sale at the Vaults, online and in major bookshops.

Further details, including the line-up of plays selected for inclusion in the anthology, will be announced soon. 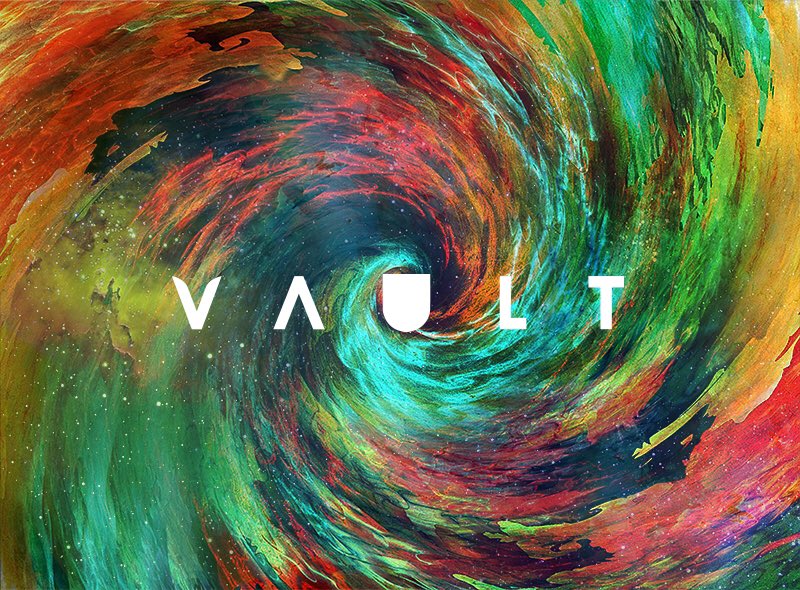