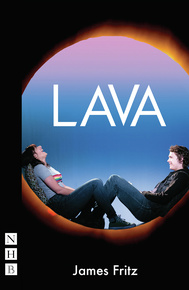 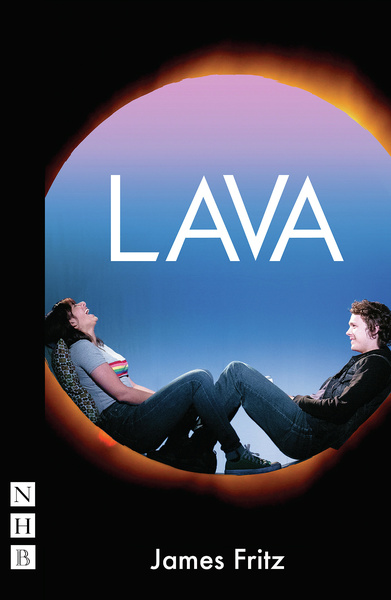 James Fritz's Lava is a timely play about grief and the power of expression, rocking with raw emotion and sharp humour. It premiered at Nottingham Playhouse in 2018, in a co-production with Fifth Word who commissioned the play. It was revived on tour in 2022, including a run at Soho Theatre, London.

Two ageing nuclear scientists in an isolated cottage on the coast, as the world around them crumbles. Then an old fri...
Lava 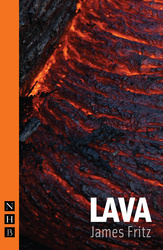 A timely play about grief, masculinity and the power of expression, exploring what happens when the capital city is h...
One For Sorrow 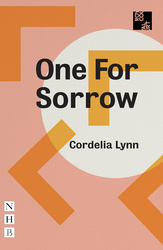 Following an attack on London, a family let a stranger into their house. Cordelia Lynn's play explores community and...