A serious student of dance from childhood, she was auditioned by Laban at Dartington Hall and was offered the post as his personal assistant. Initially she worked with Laban and F.C. Lawrence (design engineer and factory consultant), pioneering ‘Laban Lawrence Industrial Rhythm’ in factories. This improved the movement of women workers in the war effort, increasing their output considerably. These workers also included land-girls, forestry corps and textile workers. She also introduced Laban’s ‘modern dance’ to the A.T.S.

During a long working life time, Jean worked with the Royal Shakespeare Company, gave masterclasses for actors at RADA and Bristol Old Vic, and for dancers and actors in Havana, Cuba. She introduced Laban classes to actors in companies in Sweden and Czechoslovakia whilst on tour with Theatre Workshop. Her own dance group visited Warsaw and Moscow. In addition she worked with actors in San Francisco, ran many courses in Europe, directing musicals and plays for young people.

Her two books, Laban for Actors and Dancers and Laban for All, are published by Nick Hern Books. 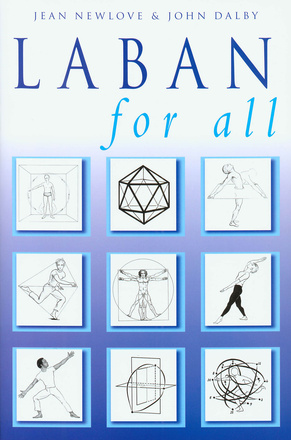 Laban For All
By Jean Newlove and John Dalby 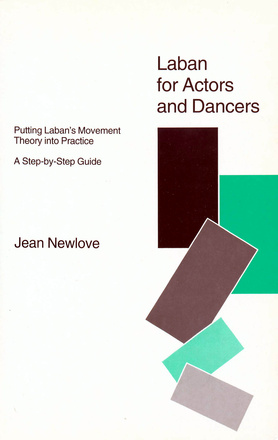 Laban for Actors and Dancers
By Jean Newlove