He was a core writer in all three series of Skins (E4, Channel 4, BBC America), writing five episodes. His other TV writing includes National Treasure, The Last Panthers, Glue, The Fades (2012 BAFTA for Best Drama Series), Shameless, Cast-Offs, This Is England '86 (2011 Royal Television Society Award for Best Writer – Drama), This Is England '88, This Is England '90 and the thirty-minute drama The Spastic King.

His work for film includes the features War Book, A Long Way Down, adapted from Nick Hornby's novel, and The Scouting Book for Boys, which won him the Star of London Best Newcomer Award at the London Film Festival 2009.

He was the recipient of the Writers' Guild of Great Britain Award for Outstanding Contribution to Writing in 2022. 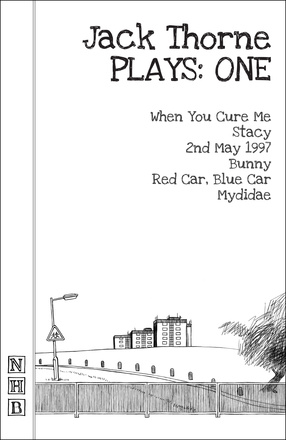 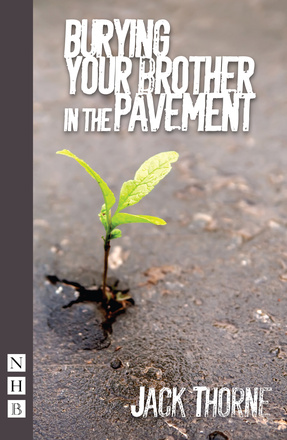 Burying Your Brother in the Pavement
By Jack Thorne 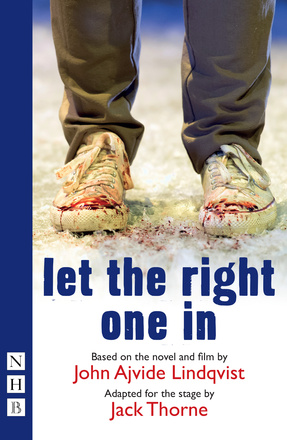 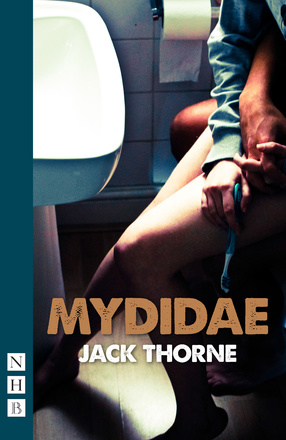 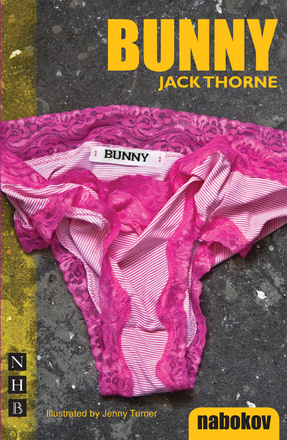 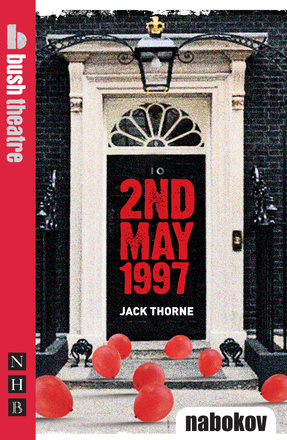 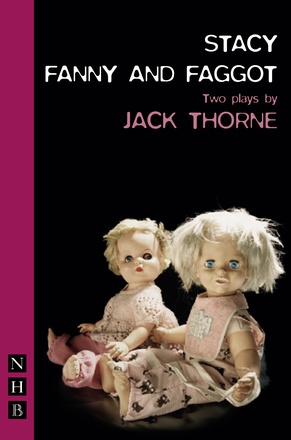 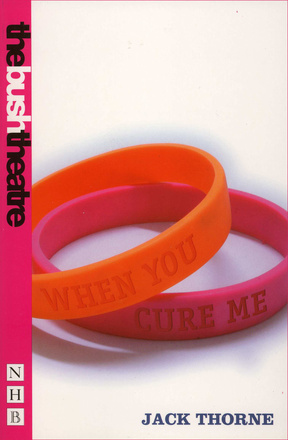 When You Cure Me
By Jack Thorne