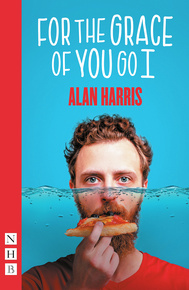 For The Grace Of You Go I 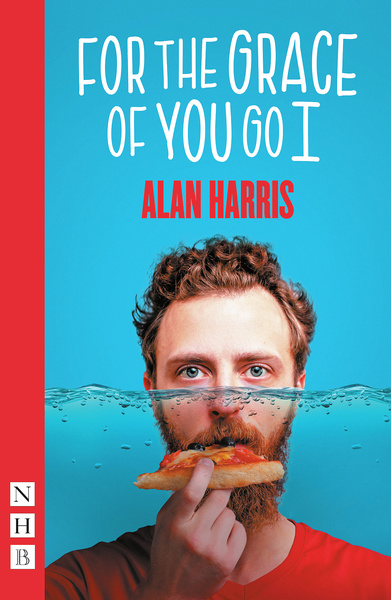 For The Grace Of You Go I

Jim's writing messages. In pepperoni. On top of pizzas.

His life is going nowhere. But after watching the film I Hired A Contract Killer, Jim's found a solution – he'll just put out a hit on himself. What could possibly go wrong?

Alan Harris's play For The Grace Of You Go I is a darkly funny, quick-witted, fast-moving comedy. It premiered at Theatr Clwyd, Mold, in June 2021, directed by James Grieve.

'Formally playful and deeply compassionate towards its characters'

'A piece fizzing with ideas and invention... seriously clever comedy'

An offbeat love story about Mr Tutti Frutti, a stuffed owl and the struggle to fit in.
Mr Incredible

A brutal one-man play about modern love and old-fashioned entitlement.
How My Light Is Spent 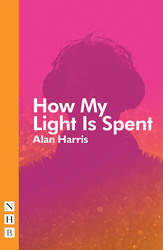 A funny, hopeful play about loneliness, longing and being left behind. Winner of the Judges' Award in the 2015 Bruntw...
Original Death Rabbit

A painfully funny play, shining a light on one woman's struggle with the dark side of the internet
Collapsible 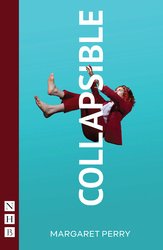 A funny, furious monologue about holding on in this collapsing world.
Daughter 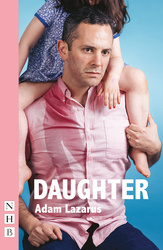 A darkly satirical monologue about fatherhood, love and toxic masculinity.