Alecky Blythe founded verbatim-theatre company Recorded Delivery in 2003. The company's first production, Come Out Eli, premiered at the Arcola Theatre, London, and later transferred to the BAC (winner of the Time Out Award for Best Performance on the Fringe).

For television she has written A Man in a Box (IWC and Channel 4); The Riots: In Their Own Words (BBC2).

For film she has adapted London Road into a feature (BBC Film, BFI, National Theatre). 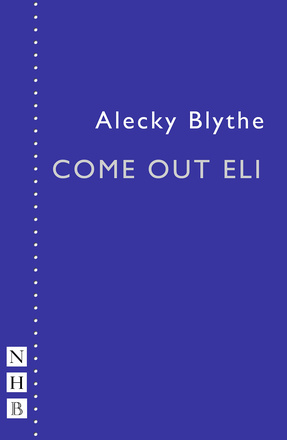 Come Out Eli
By Alecky Blythe 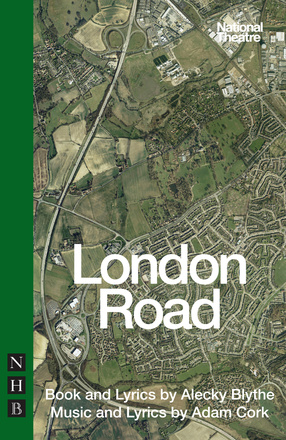 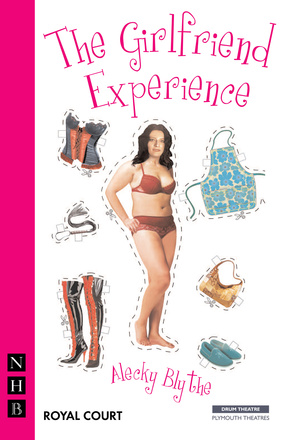 The Girlfriend Experience
By Alecky Blythe 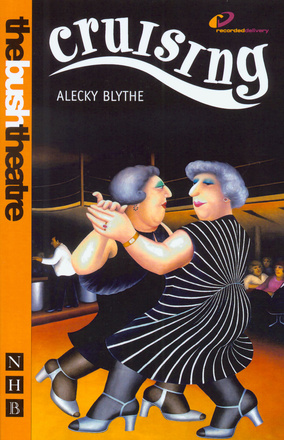 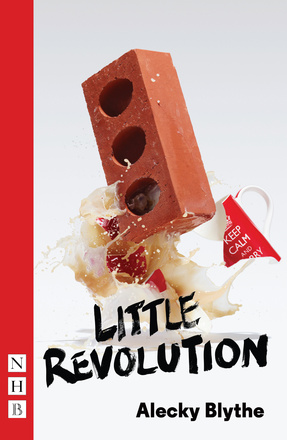 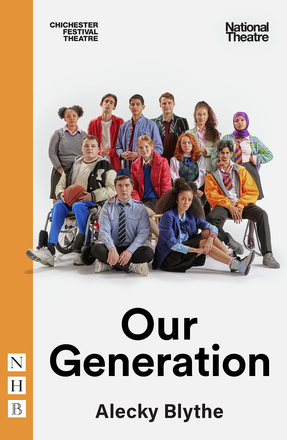 Our Generation
By Alecky Blythe 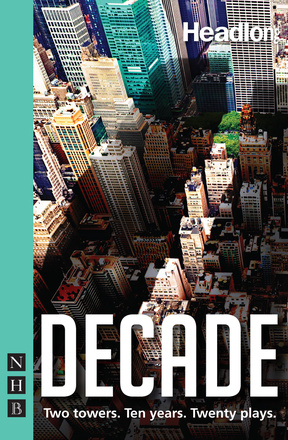