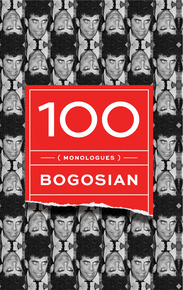 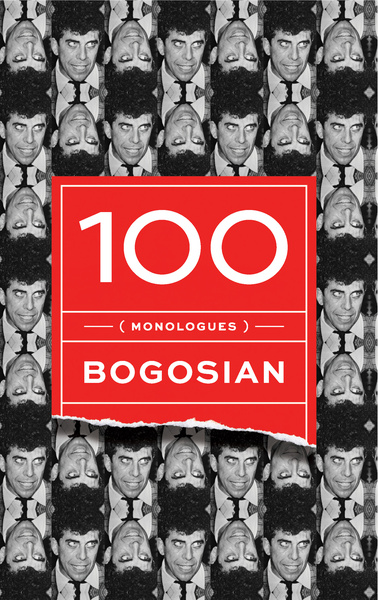 100 Monologues collects all of Eric Bogosian's monologues, originally performed as part of his six off-Broadway solo shows, including Sex, Drugs, Rock & Roll; Pounding Nails in the Floor with my Forehead; Wake Up and Smell the Coffee; Drinking in America; Funhouse; Men Inside and selections from his play Talk Radio.

For these solo shows, first performed between 1980 and 2000, Bogosian was awarded three Obie awards and a Drama Desk award.

'Mr. Bogosian has crossed the line that separates an exciting artist from a cultural hero. What Lenny Bruce was to the 1950s, Bob Dylan to the 1960s, Woody Allen to the 1970s—that's what Eric Bogosian is to this frightening moment of drift... I know of no one else like him in pop culture right now.'

Similar Titles
Pounding Nails In The Floor With My Forehead

The full text of cult-performer Bogosian's solo show, attacking the dark underbelly of the American dream with bliste...
Wake Up And Smell The Coffee 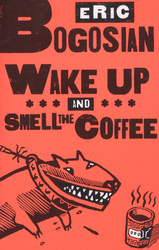 A monologue by a master of the art - 100% pure high octane Bogosian.
Talk Radio 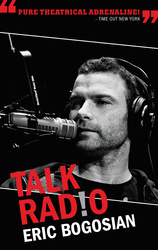 A high-voltage portrait of a late-night shock jock, made into a film by Oliver Stone.
Eight